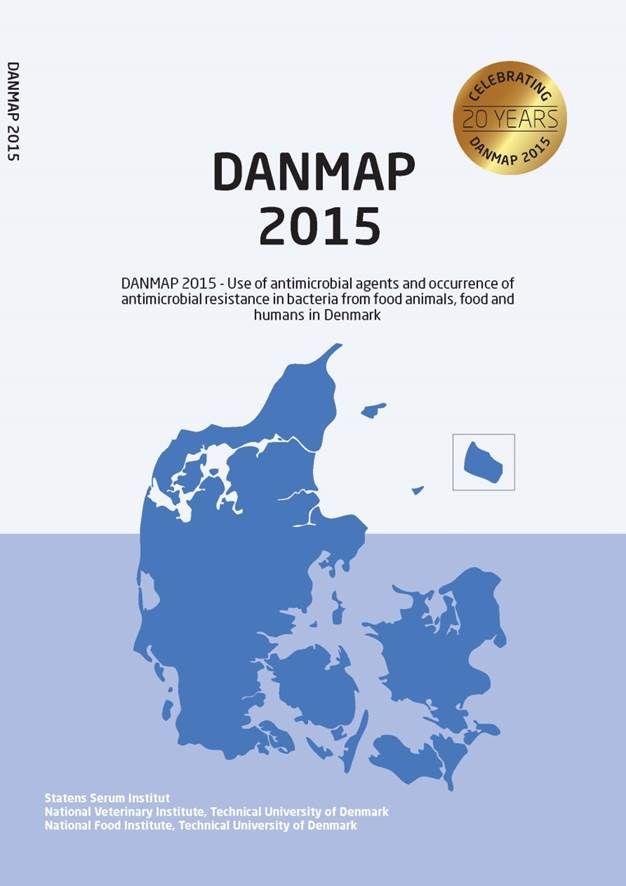 ONE HEALTH SURVEILLANCE IN DENMARK

Denmark has a long tradition for One Health Surveillance. In 2015, the 20th anniversary of DANMAP was celebrated. DANMAP is the Danish Programme for surveillance of antimicrobial consumption and resistance in bacteria from animals, food and humans. The programme is run in collaboration by the National Food Institute, the National Veterinary Institute and SSI, which is the human health agency. Have a look at the website DANMAP.org for details of this exciting programme.

In 1994, the first “Annual Report on Zoonoses in Denmark" was published and is still going strong. It contains all surveillance outputs on zoonoses in humans, food and animals and report on all surveillance and outbreak initiatives in Denmark. http://www.food.dtu.dk/english/publications/disease-causing-microorganisms/zoonosis-annual-reports

In response to national surveillance in animals, food and humans, a One Health Central Management Outbreak Group reacts and investigates human outbreaks. The group is permanent med regular meetings and consists of Danish Veterinary and Food Administration, Statens Serum Institut and the National Food Institute.

Salmonella causes the second highest number of foodborne cases in Denmark. Since the early 1990s, action plans have been in place to control salmonella, and plans have been established in the poultry, pig and cattle production. Salmonella has been reduced effectively in the broiler and table egg production. Denmark has achieved special guarantees regarding salmonella in table eggs in the EU regulation, and Danish produced chicken meat is also free from salmonella.

In the pig and pork production, the main control strategy is to ensure a low prevalence of salmonella in fresh meat and targets are set a carcass level.

In the cattle production, the action plan is targeting Salmonella Dublin, and the aim is to eradicate the serotype. https://www.landbrugsinfo.dk/kvaeg/sundhed-og-dyrevelfaerd/veterinaert-beredskab/salmonella-dublin/sider/startside.aspx